close
View cart “See Yourself as God Sees You” has been added to your cart.
Back
Previous product 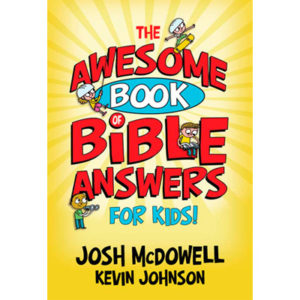 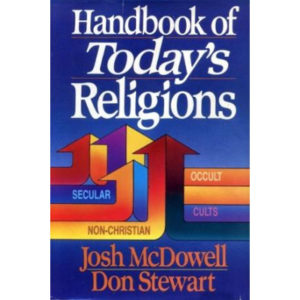 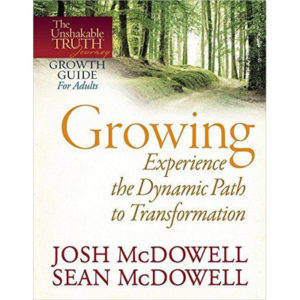 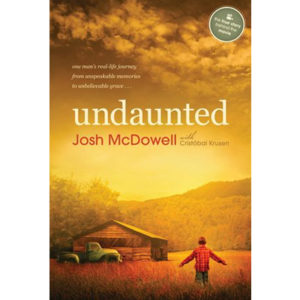 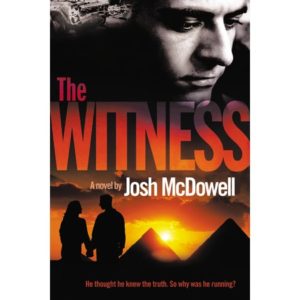 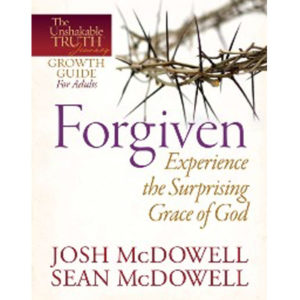 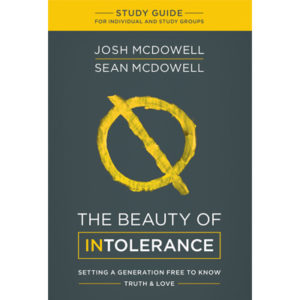 The Beauty of Intolerance Study Guide 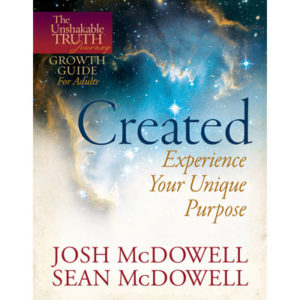 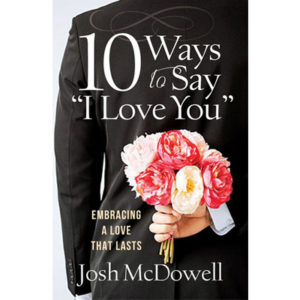 10 Ways to Say “I Love You”: Embracing a Love That Lasts